The Importance of Being Earnest (2016)

Wilde’s Hilarious Classic to Grace the Stage in Sheung Wan!

“…it is a terrible thing for a man to find out suddenly that all his life he has been speaking nothing but the truth. Can you forgive me?” Jack, Act III

“A handbag?” Lady Bracknell, Act I

HONG KONG – Award-winning theatre company The Shadow Players will present a very modern, laugh-out-loud production of Oscar Wilde’s masterpiece The Importance of Being Earnest on 15 & 16 September 2016, at the Lecture Theatre in the Sheung Wan Civic Centre. Tickets will be on sale in July on all URBTIX outlets.

Earnest is hailed as one of the cleverest plays written in English, and Wilde stays true to his reputation as modernity’s most quotable author in this farcical comedy, in which the protagonists Jack and Algernon create fictitious personæ to escape burdensome social obligations. They fall for two ladies with their hearts set on marrying a man named Earnest, and concocts outlandish plans of deception, wooing, and re-christenings. They meet their match when the formidable Lady Bracknell puts her foot down and wrestles the truth out of the lovers’ mess. 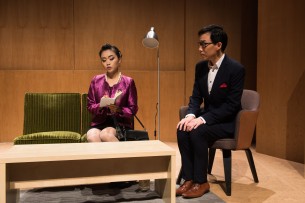 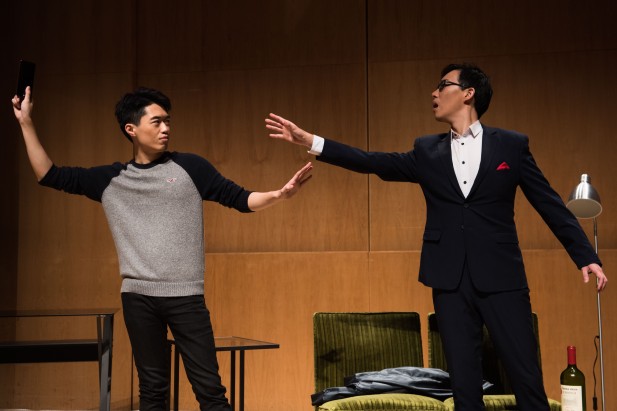 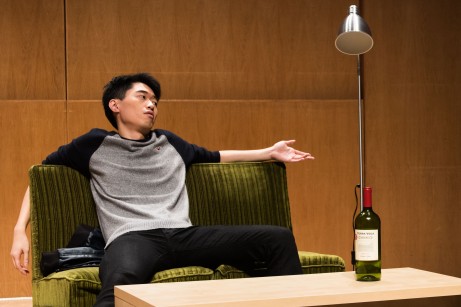 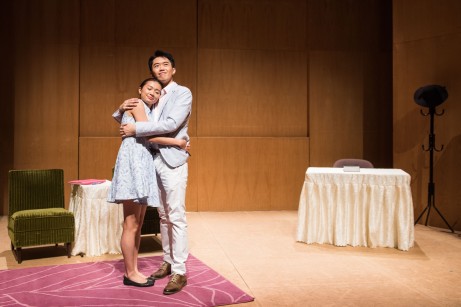 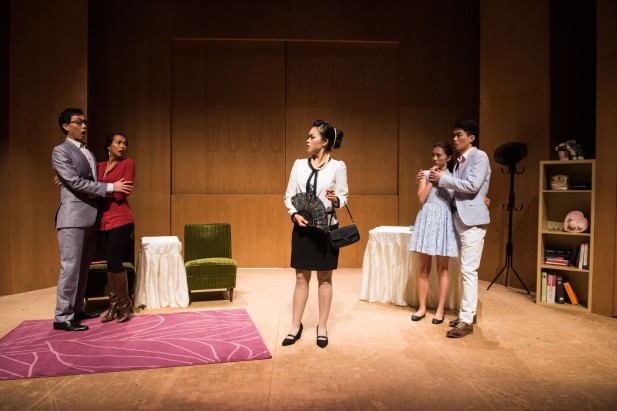 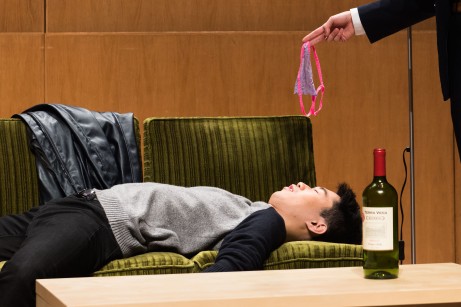